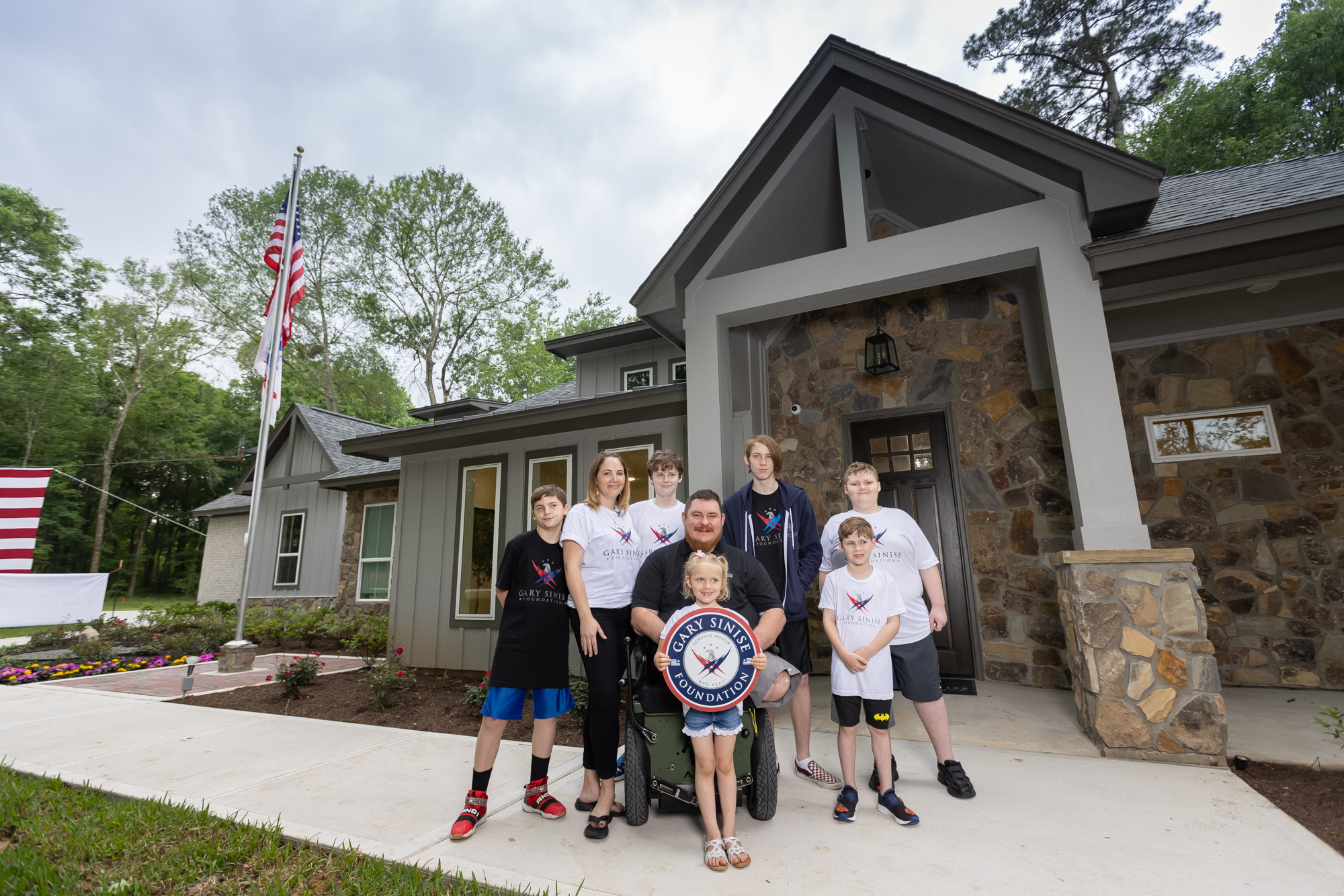 Retired U.S. Army Staff Sergeant Jay Fondren was born in Corsicana, Texas. He grew up spending a lot of time with both his parents and grandparents. His grandfather, Willard, was a retired U.S. Air Force Master Sergeant and taught Jay to love his country.

Jay enlisted in the Army in January of 2000 and was initially shipped to Fort Sill, Oklahoma. There he learned loyalty, duty, respect, courage, and honor. The service quickly reminded Jay of the values his family had instilled upon him growing up. He had found his new home.

On November 24, 2004, Jay was severely injured by a roadside bomb while serving in Iraq. Jay, Anne, and his six children are living in the Houston area, where life presents daily challenges as they have not been living in a specially adapted home. Narrow hallways and a bathroom present significant obstacles. A new, specially adapted smart home will help both Jay and Anne in their daily lives and provide them the chance to embark on a new chapter of their lives. 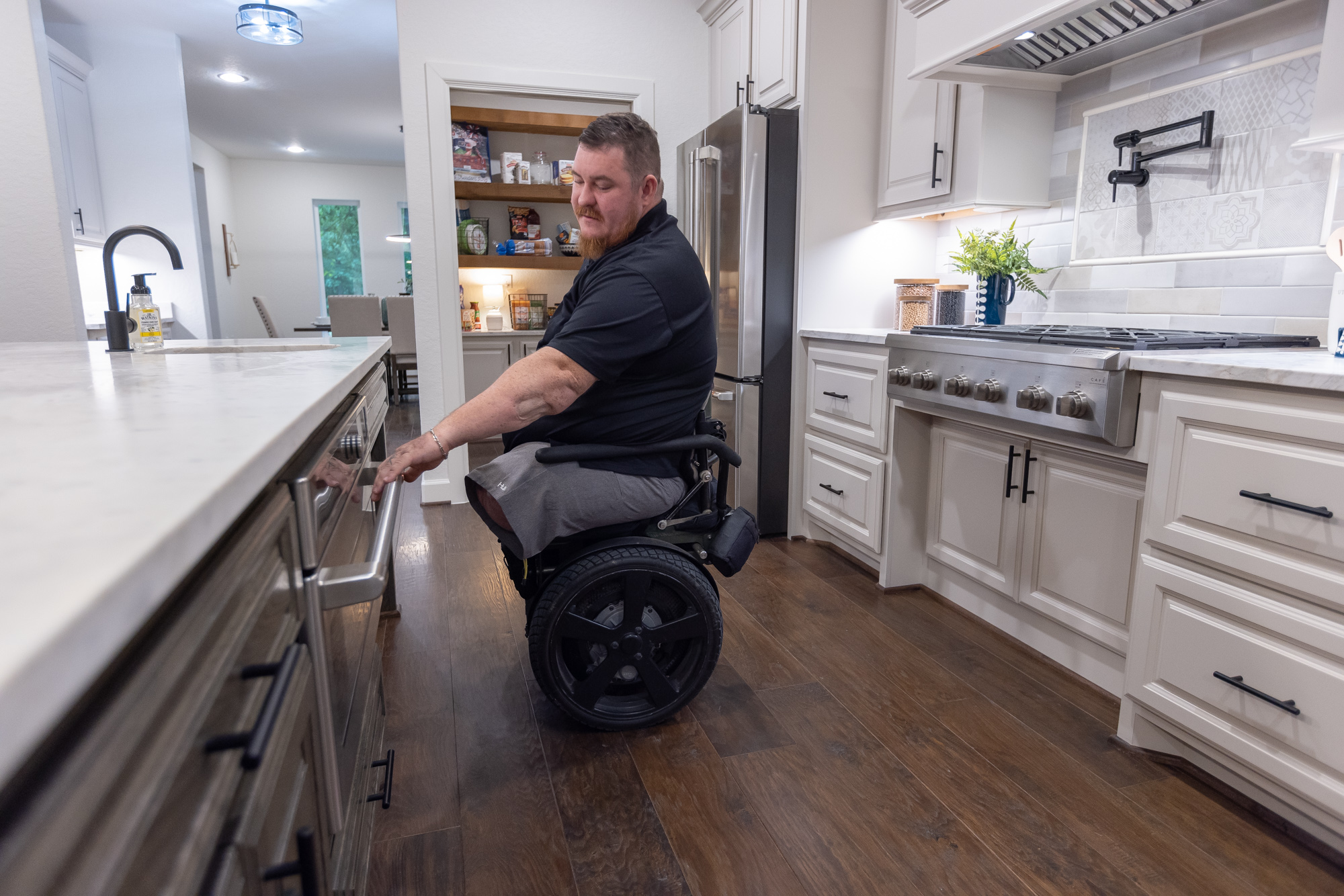 It was such an honor for Real Stone Veneers to be able to both honor this dedicated veteran, and make a donation to help give him and his family a home that is beautifully built with his exact needs in mind. To learn more about our offerings at Real Stone Veneers visit our website today. To learn more about the Gary Sinise Foundation’s R.I.S.E. program, visit GarySiniseFoundation.org/RISE.

About the Gary Sinise Foundation

The Gary Sinise Foundation was established under the philanthropic direction of award-winning actor and humanitarian Gary Sinise, who has been an advocate of our nation’s defenders for 40 years. The Foundation’s mission is to serve our nation by honoring our defenders, veterans, first responders, their families, and those in need. Its programs — designed to entertain, educate, inspire, strengthen, and build communities — serve America’s heroes and their loved ones 365 days a year. Learn more: www.garysinisefoundation.org